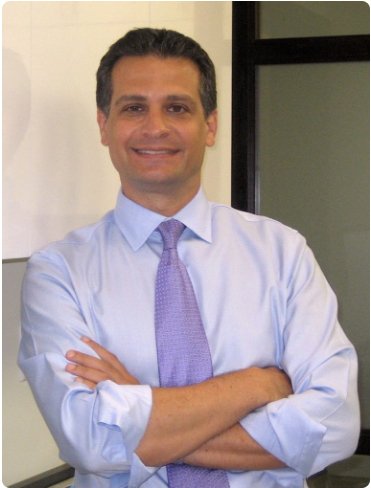 Born and raised in New York City, Dr. George Pliakas attended the Bronx High School of Science, where he was a member of the National Honor Society. He earned his Bachelor’s Degree with a major in biology from Harvard University, where he was on the Dean’s List and a Faculty of Arts and Sciences Scholar. He then obtained a Master of Science degree, also in biology, on a full-tuition scholarship from Tufts University.

Wanting to return to New York City for his professional training, Dr. Pliakas moved to the Upper West Side to attend dental school at Columbia University College of Dental Medicine, where he was recognized with numerous awards, including Dean’s Honor Scholar, The Herbert J.Bartelstone Award for Excellence in Pharmacology, and induction into Omicron Kappa Upsilon (the National Dental Honor Society). Upon graduation from dental school and earning the degree of Doctor of Dental Surgery, Dr. Pliakas was presented with the “Highest Academic Achievement Award,” the equivalent of valedictorian of his dental school class. The American Association of Dental Editors presented Dr. Pliakas with the Dr. Lawrence H. Meskin Journalism Award for Excellence in Dental Student Publications for his role as Editor-in-Chief of the 2006 issue of “The Columbia Dental Review.”

Dedicated Upper West Side, NYC Orthodontist With A Passion For
Braces & Orthodontics

Upper West Side orthodontist, Dr. Pliakas continued at Columbia University College of Dental Medicine with an additional three-year post-doctoral program, specializing and obtaining a Master of Science in Orthodontics. As further testament to his dedication to orthodontics and his patients, Dr. Pliakas underwent the rigorous process of becoming board certified by the American Board of Orthodontics, the only orthodontic specialty board recognized by the American Dental Association and in affiliation with the American Association of Orthodontists. As a board-certified Upper West Side orthodontist, he is committed to the highest level of patient care, including a comprehensive treatment approach to ensure quality work. Orthodontics is more than just straightening teeth. Dr. Pliakas understands the complexity of growth development and facial form. He individualizes treatment plans for every patient, considering the effects of the teeth on the lips, face, and profile, in addition to issues related to the jaw and bite.

Outside His Upper West Side Orthodontics Office

In his free time, Dr. Pliakas enjoys exploring all that New York has to offer – its parks, museums, and restaurants. He can even be found sailing on the Hudson and in New York Harbor through the Manhattan Sailing Club. He is a supporter of all New York sports teams, though his allegiance lies with the Yankees, Giants, Knicks, and Rangers come playoff time. He is also an avid traveler and fan of international soccer.

Come experience Central Park Orthodontics on the Upper West Side of NYC! You will see we offer 5-star rated orthodontic care to patients in Manhattan, including on the Upper West Side (UWS), Upper East Side (UES), New York City (NYC), Midtown West, Harlem, Morningside Heights, Columbus Circle, Chelsea and Washington Heights – and we do it with a smile! 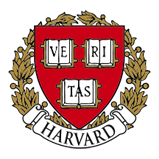 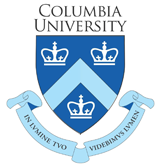